I have provided expert commentary on a range of topics in the media in the UK, USA & Europe including press, radio & television, as well as undertaking public engagement work.

I am available for consulting projects, speaking engagements, and as an expert in the areas of media audience & fandom, celebrity cultures, television studies, media tourism, transmedia culture, & participatory cultures.

I offered expert opinion on a Clwstrw AHRC-funded project ‘Reel Reality’ (2020) which is developing an entertaining and engaging mobile platform for sharing screen content and mapping film and TV locations. Using a range of immersive technologies, Reel Reality aims to connect audiences with content in real locations.

I was also interviewed in 2017 about my research into Post-Object Fandom for a short film screened at the Arts Council England and British Council’s 2017 Annual No Boundaries Conference.

I have guested on the following podcasts:

I have been interviewed about my research specialisms by media outlets including: 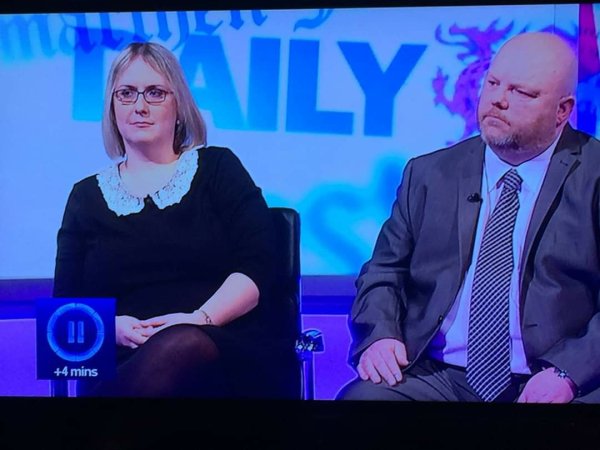 I have extensive experience in conference & event organisation and co-organised the 2018 conference of the Fan Studies Network, having acted as a conference team member for the annual event since 2013.

Member of Editorial Board of Celebrity Studies

Member of Editorial Board of Journal of Fandom Studies

Member of Editorial Board of Transformative Works and Cultures

Member of Editorial Advisory Board of Intensities

Member of Board of Fan Studies Network

Member of the Themed Entertainment Association

Member of the Association of Internet Researchers (AoIR)